Acorn Naturalists
Share how you use this resource
$34.95
Item
KIT-19182
Add to Wish List Add to Compare
Email
Print this Page 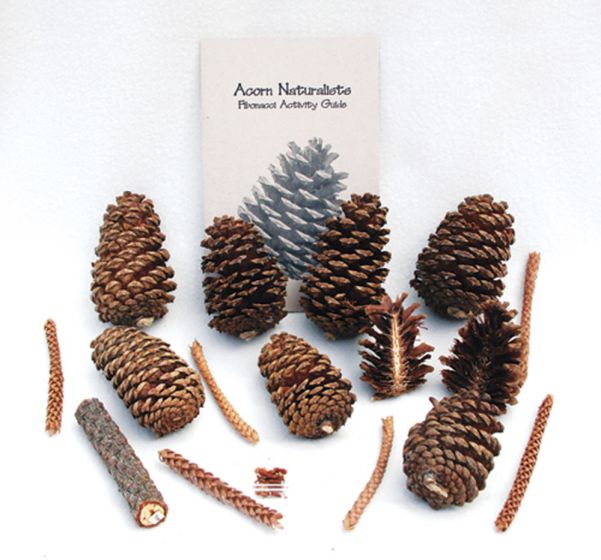